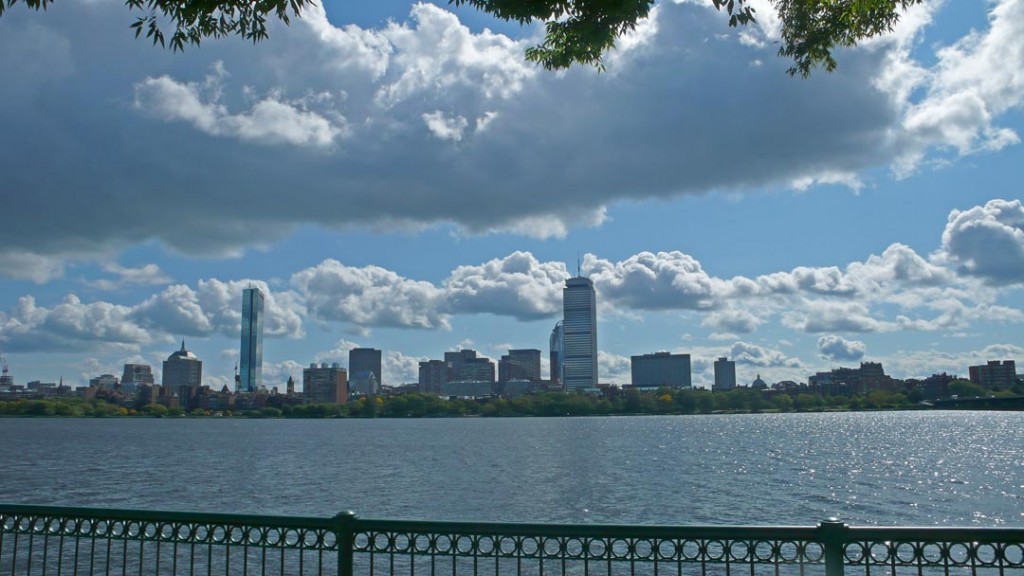 Our fourth international case study for the London-Stansted-Cambridge-Corridor-Growth-Commission is the Boston – Route 128 area in Massachusetts, USA.

The Boston / Route 128 / Route 495 area is one of the leading high-tech areas in the world. Known for its leading universities (there are 114 colleges and universities in Massachusetts, including Harvard and MIT), it has the second largest concentration of venture capital companies in the United States. Worth over $360 billion, the Greater Boston metropolitan area has the sixth-largest economy in the US and 12th-largest in the world.

Technology and innovation leadership has been built up over 100 years, and has proved adaptable to changes in market preferences and industrial trends. Boston has a world-class set of research institutions, pushing the frontiers of knowledge in a variety of fields including cancer research, cloud storage, robotics, and nanotechnology. Its eight research universities are all less than 10 miles from downtown Boston.

Diversity, entrepreneurship and innovation – backed by capital. What constitutes ‘high tech’ has grown more diverse throughout the region. Research, development, and manufacturing related to biotechnology, pharmaceuticals, and medical equipment has grown. Internet-related companies are also well represented. Crucially, the region remains a vital and active source of innovation and start-ups. Massachusetts ranks first amongst U.S. states for venture capital investment as a percentage of Gross State Product.

Boston is emerging as a leading global innovation biotechnology cluster. The Boston area boasts nearly 30,000 scientists and other workers directly involved in biotechnology, pharmaceutical and clinical research – the highest concentration of life-science research workers in the U.S., according to the U.S. Bureau of Labor Statistics.

Boston has been a financial services centre for more than 300 years, and as a result there is a plentiful supply of venture capital, with both the city’s technology and biotechnology clusters benefiting from strong links to investors. This ability to commercialise scientific ideas and research has been the city’s biggest advantage in biotechnology and life sciences.

Metro- and regional – level strategy, planning and delivery. There is significant collaboration in the provision of infrastructure, land and area-based initiatives such as Innovation Districts. Economic development is integrated with land-use planning. Although there are many challenges of growth (such as income inequality, ageing transport infrastructure, housing shortages and workforce development) – the integrated regional approach means that Boston/Route 128 are better placed than most to understand and plan for them.