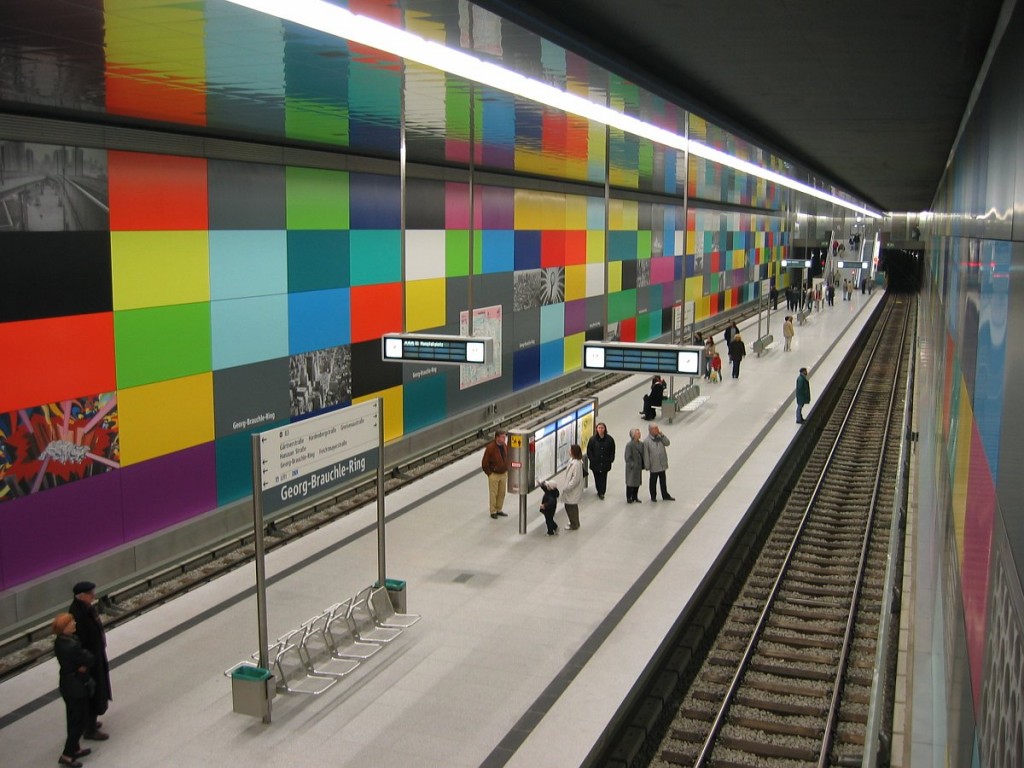 Our sixth and final international case study for the London-Stansted-Cambridge-Corridor-Growth-Commission is Greater Munich in Germany.

Through these case studies we hope to learn what might drive further growth and prosperity in the London-Stansted-Cambridge Corridor and understand what kinds of priorities and actions might be sensible to consider as a basis for collaboration going forward. You can download the full report here. Greater Munich is a global services, technology and manufacturing centre that is consistently ranked amongst the best cities in the world for both quality of life, technological leadership and human capital.

Munich is Germany’s most productive urban centre and is a leading German metropolitan region for high-tech activity, with a powerful innovation system. Like Silicon Valley, the microelectronics industry was stimulated by defence spending and technology.

Over time, Munich’s economic development has spread across a wider region, with the city itself no longer able to concentrate all major functions. Rising land costs in the urban core led to a ‘metropolitanisation’ of development.

High ranking for quality of life and performance. Munich ranked fourth in the ‘Mercer Quality of Living Ranking 2014’, was ranked the seventh best performing European city on AT Kearney’s ‘human capital’ benchmark, and seventh globally for innovation.

In the 1980s and 1990s, Munich and Bavaria pioneered new innovation and technology policies. A number of valuable programmes sought to build its high-tech sector strength by supplying specific R&D, training and infrastructure for the life sciences, ICT and mechatronics sectors among others.

Munich’s inherited infrastructure platform is very strong, both in terms of public transport and international connectivity. The city is rated in the world’s top five for electricity, water, transport and telecommunication systems, and these play a part in sustaining high quality of life. The re-development of Munich’s airport has allowed it to become Lufthansa’s second most important hub after Frankfurt.