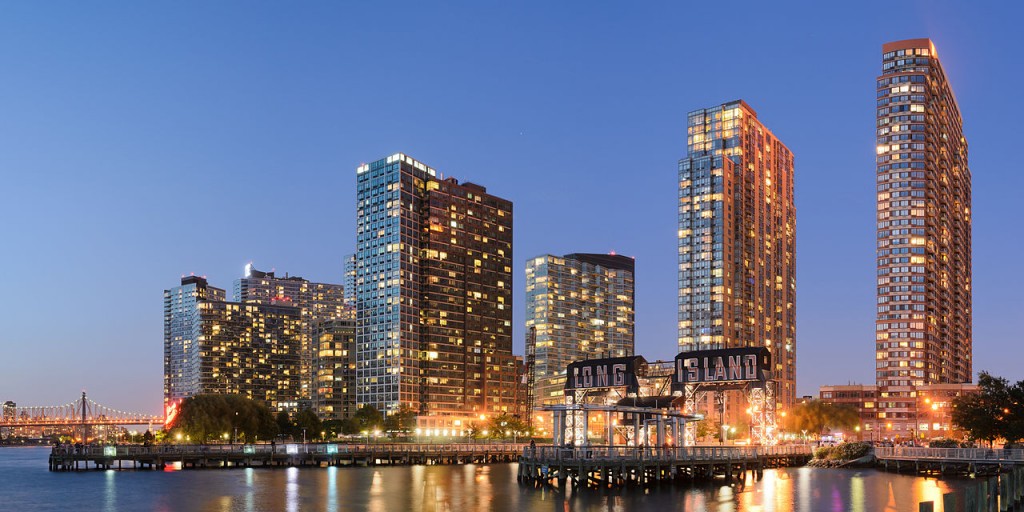 Our fifth international case study for the London-Stansted-Cambridge-Corridor-Growth-Commission is the New York City Metropolitan Area in the USA.

Through these case studies we hope to learn what might drive further growth and prosperity in the London-Stansted-Cambridge Corridor and understand what kinds of priorities and actions might be sensible to consider as a basis for collaboration going forward. You can download the full report here. New York City Metro Area is a global services and tech centre that faces many similar challenges to Greater London and the LSCC area, and has pioneered new devolved approaches to economic development.

The New York Metropolitan Area is the most populous urban agglomeration and largest economy in the United States, with 20.1 million residents in 2014, accounting for 1 in 16 Americans. The metropolitan area includes New York City; Long Island and the Mid- and Lower Hudson Valley; the five largest cities in New Jersey (Newark, Jersey City, Paterson, Elizabeth, and Edison) and their vicinities; six of the seven largest cities in Connecticut (Bridgeport, New Haven, Stamford, Waterbury, Norwalk, and Danbury) and their vicinities; and five counties in north eastern Pennsylvania.

With an economic output work $1.56 trillion, the New York regional economy is equivalent to the 12th largest economy in the world. Leading industries in the area include finance, international trade, new and traditional media, real estate, education, fashion and entertainment, tourism, biotechnology, and manufacturing.

New York Metropolitan Area is now a leading global region for ICT & Digital and other tech industries. ‘Silicon Alley’ is one of the country’s largest technology industry hubs, including internet, telecommunications, and biotechnology.

The wider New York Metro Area has the largest bioscience workforce in the USA – employing approximately 565,000 people in New York City. New York has the most post-graduate life sciences degrees awarded annually in the USA and its institutions also create more biotechnology-related patents than any other metropolitan area in the USA. 60 per cent of the USA pharmaceuticals industry is located in the immediate New York City vicinity.

Extensive public transport network, with lowest rates of car ownership in the USA. The transportation system of New York City is complex. It includes some of the largest subway and airport systems in the world; the world’s first mechanically ventilated vehicular tunnel; and an aerial tramway.

The challenges of growth and success include high costs, lack of workforce availability, coupled with a high incidence of poverty and inequality. In recent years, policy responses have aimed to better utilise the existing workforce and improve the productivity of local businesses.