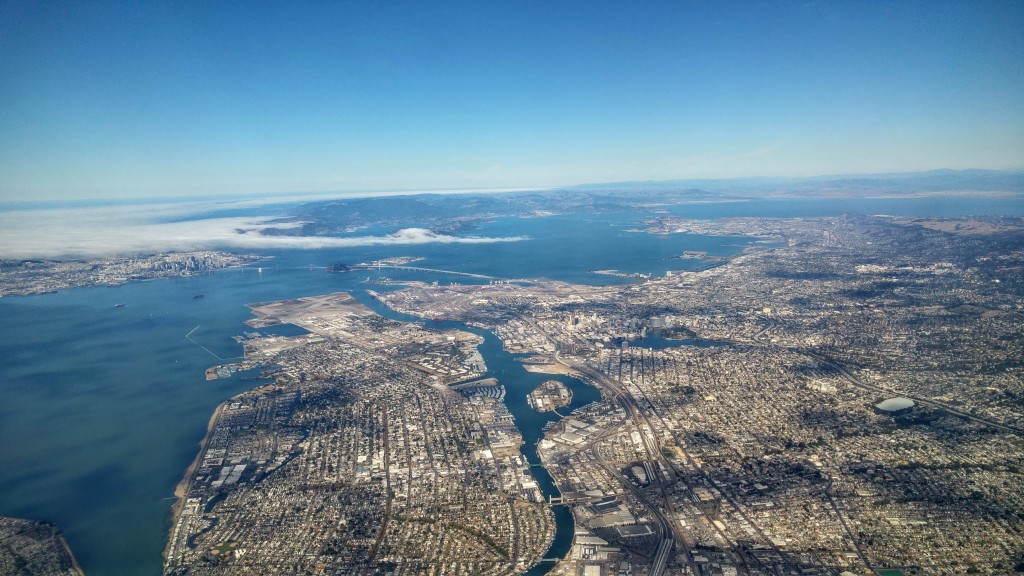 Our third international case study for the London-Stansted-Cambridge-Corridor-Growth-Commission is the San Francisco / Silicon Valley area in California in the USA.

The leading global region for entrepreneurship, investment and tech business. Its highly-skilled talent and ability to develop and commercialise technology and launch businesses is unparalleled. Many of the world’s most innovative technological advances have been conceived, incubated and scaled in Silicon Valley, generating economic growth and prosperity for the region’s companies and residents.

Labour productivity was 62 per cent higher than the U.S. average in 2013. The share of science, technology, engineering and maths (STEM) jobs in the region’s economy was 2.6 times higher than the national average in 2013. The area’s technology industry is highly diverse, spanning hardware, software, biotech, clean tech, communications, and social media.

Other challenges related to housing, falling R&D spending and lack of effective workforce and skills planning and development. The San Francisco / Silicon Valley area housing costs and rent prices are at an all-time high, largely as a result of the failure to construct new housing in line with demand. Falling investment in R&D in the region’s universities is a growing concern and may affect innovation leadership in the long run. The San Francisco / Silicon Valley area’s labour market is regional, but current workforce development efforts are limited and uncoordinated.