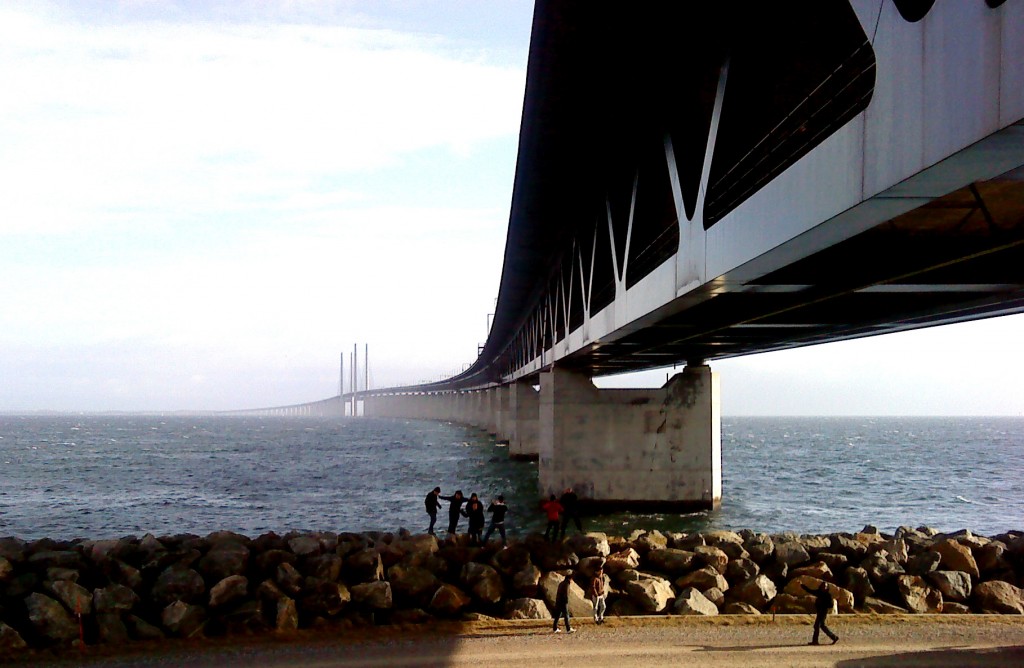 Our second International Case Study report for the London-Stansted-Cambridge-Corridor-Growth-Commission is the “Oresund” area of Denmark and Sweden, which has experienced collaboration and integration across two countries facilitated by a fixed link bridge across the Oresund Strait, and by Kastrup International Airport in Copenhagen.

Creation of a larger functional economy with new regional brand/name. With a total population of 3.6 million, the Øresund is one of the most well-known example of European cross-border collaboration, building on the metropolitan area around Copenhagen and, across the sound, southern Sweden following the opening of a fixed-link bridge/tunnel in 2000.

The collaboration aimed to create critical mass and increase the ‘effective density’ of the Greater Copenhagen area. Benefits include agglomeration economies by creating a larger metropolitan region, with an integrated labour market, serving to overcome the disadvantages of the area’s peripheral location in global terms.

The new regional brand identity may be losing relevance. As of January 1st 2016 the Øresund Committee will officially be renamed to the Greater Copenhagen & Skåne Committee.

Infrastructural improvements are an essential driver for regional integration and competitiveness, but are not sufficient on their own. Wider policy efforts were needed to connect the assets and capabilities in the enlarged region. Many of the initiatives in the Øresund have been to create networks and collaborative platforms.

The growth and benefits from integration have tailed off. The bridge, while initially the catalyst for greater integration, is no longer sufficient. After integration jumped in the years following the bridge opening, the crisis and changing price differentials have contributed to the current stagnation in integration and cross-border mobility.

Without wide buy-in from all levels of government and policy communities, progress is not assured. The Øresund has benefited from EU funding and initiatives due to its transnational nature. Apparently, support from national and regional governments has not been as overt or integrated as necessary.